Atal Bihari was an Indian Politician and also former Prime minister of India. first 13 days worked as a PM in 1996 and resigned later be became Prime Minister of India from 1998 to 2004. He is the Leader of Bharatiya Janata Party (BJP). after the National Congress of India, Atal Jee is the only person to serve as a PM for five years term. As of 16 August 2018, Atal Bihari is the oldest living former of Indian Prime minister’s. 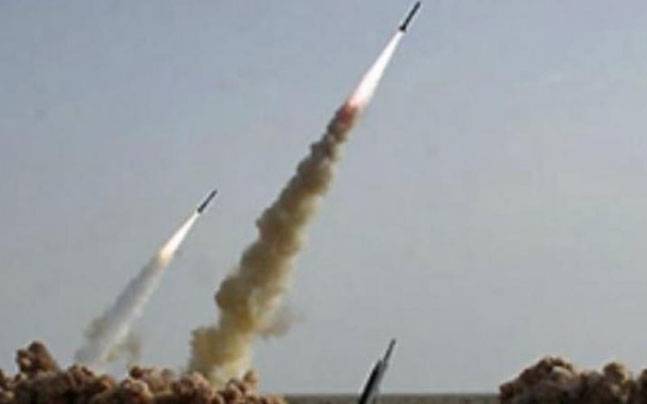 In 1974, first nuclear bomb test conducted by India and named it as Smiling Buddha. Later in Pokhran desert Rajasthan State, five Underground nuclear weapons test conducted by India in 1998 and it named as Pokhran-II. Prime Minister of India Atal Vajpayee and APJ Abdul Kalam are the main persons to lead the nuclear test in India. The Nuclear test used for Weapons of Mass Destruction.

In DAV College, he awarded for 1st class in Post Graduate Degree in Political Science.

Vajpayee is the first person to address United Nations in Hindi.

While studying Law, he shared his room with his Father in Kanpur.