Sonia Gandhi is an Politician in India and she is from Italian background. Past, she is the President of the Congress Party in India. She is a member of Nehru and Gandhi family. After losing her Mother in Law Indira Gandhi, soniya gandhi has interest to involvement in the politics to serve people. 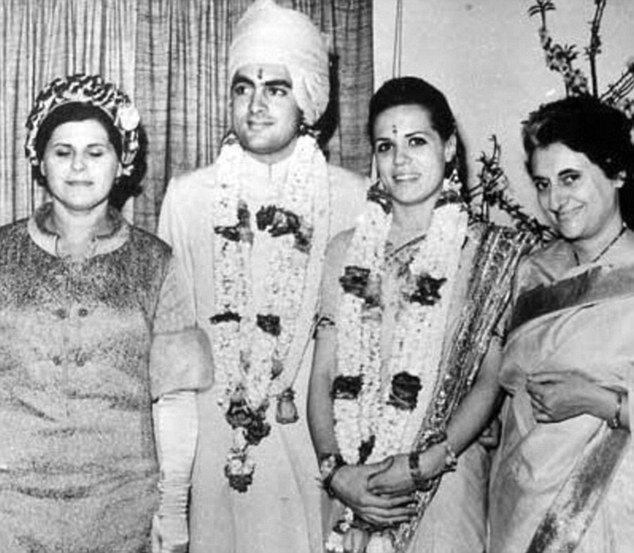 Sonia Gandhi before marriage lived in a italy country. Her husband Rajiv Gandhi won in the Lok Sabha elections and he was the Prime Minister of the India from 1984-1989. As a Prime minister’s wife she acted a major role and traveled with Rajiv in many states. 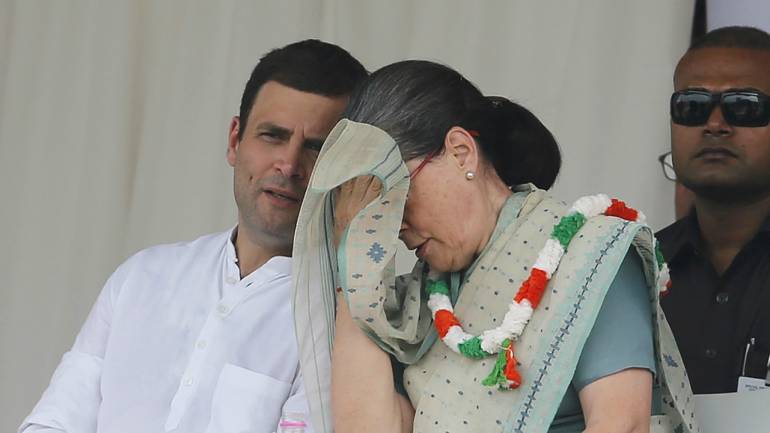 In World War II her father, Stefano joined with Hitler’s Army against soviet.

Sonia school is special for organizing the functions and she involved to take a part in arrangements.

In sonia gandhi childhood, interested to play Foot ball with her neighborhood children

In 1965 at Cambridge university Varsity restaurant, she met rajiv gandhi for first time. At that time Rajiv is pursuing the Mechanical Engineering in Trinity College.

She visits India s for first time on January 13 1968 and met Bachchan and Sanjay Gandhi at Delhi Airport.

She wrote 2 books named as Rajiv and Rajiv’s World.