Kapil Sharma is a famous comedian, television anchor, great actor, and producer in India. He hosted many shows on those “The Kapil Sharma show” and “Comedy Nights with Kapil” are best shows in the television industry. Now his residence is in Mumbai, Maharashtra. Get the Kapil Sharma Biography from here. 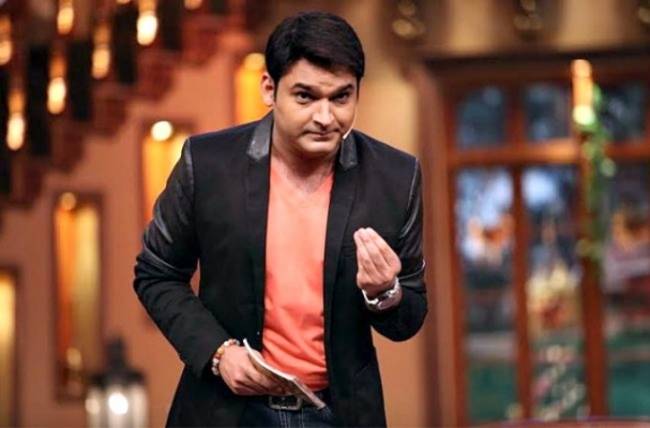 In April 2016, Ormax media rated on Kapil as the Top Indian television personality and also in the same year he ranked 11th position in Forbes rankings on celebrity list. CNN-IBN News channel awarded by him with the Indian of the Year in the year of 2013. Narendra Modi (Prime Minister of India), he nominated for the ‘Swachh Bharat Abhiyan’ scheme and in 2015 Sharma got an acknowledgment from President Pranab Mukherjee for the contribution in Swacch Bharat.

Here, you can get the detailed info about the Kapil Sharma Biography details. 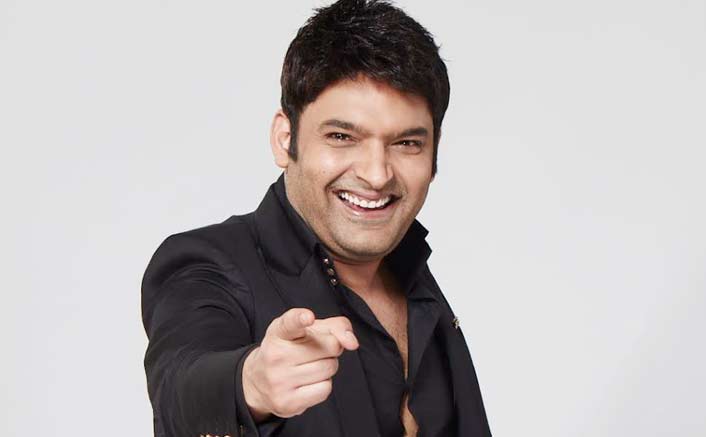