Bharatanatyam is a classical dance of Tamilnadu state in India (South). It discovers its origination back to the Natyashastra. This early thesis written by Bharata, a mythic priest. Bharata natyam is a symbol of Hindu devotions and religious stories. In the 20th century, the dance was performed publicly. To tell the story in a dance formation, hands used in a mudras series or representative hand gestures and movements are by bent legs on feet keeping rhythm.

Kathakali dance is from south and western states of India, it is famous in Kerala. The dance draws inspired from the Shaiva traditions and Ramayana stories. Mainly, the traditional dance of Kathakali is performing by Men and boys for female roles. The makeup kit and costumes for dance is applied on faces to look like a pained mask and huge headdresses. 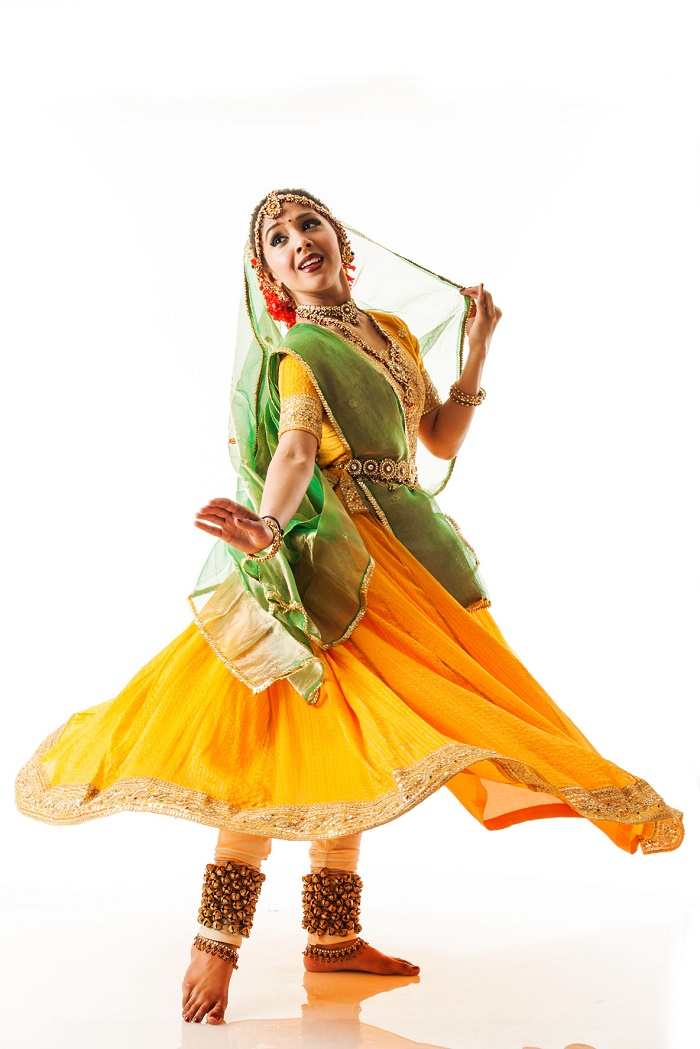 Kathak dance comes from Norther region of India, the dance is a symbol of Love. It was emerged from Kathakas. The Kathak dance is performed by women and men. The dance started as a temple dance and later proceeded as courts of houses. The dance movements of foot work accented by bells worn throughout the ankles. Gestures are transformed by normal body. 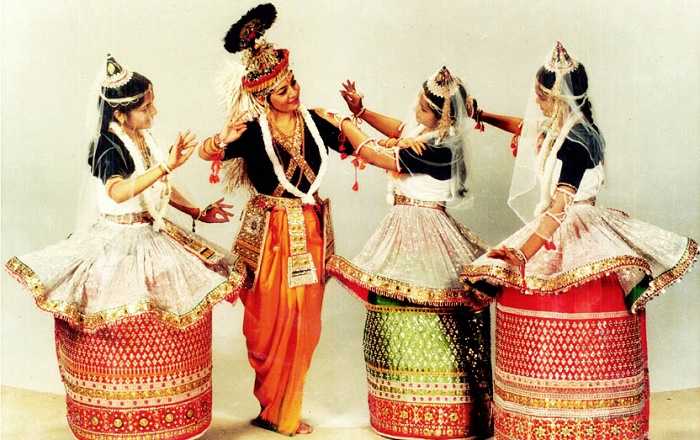 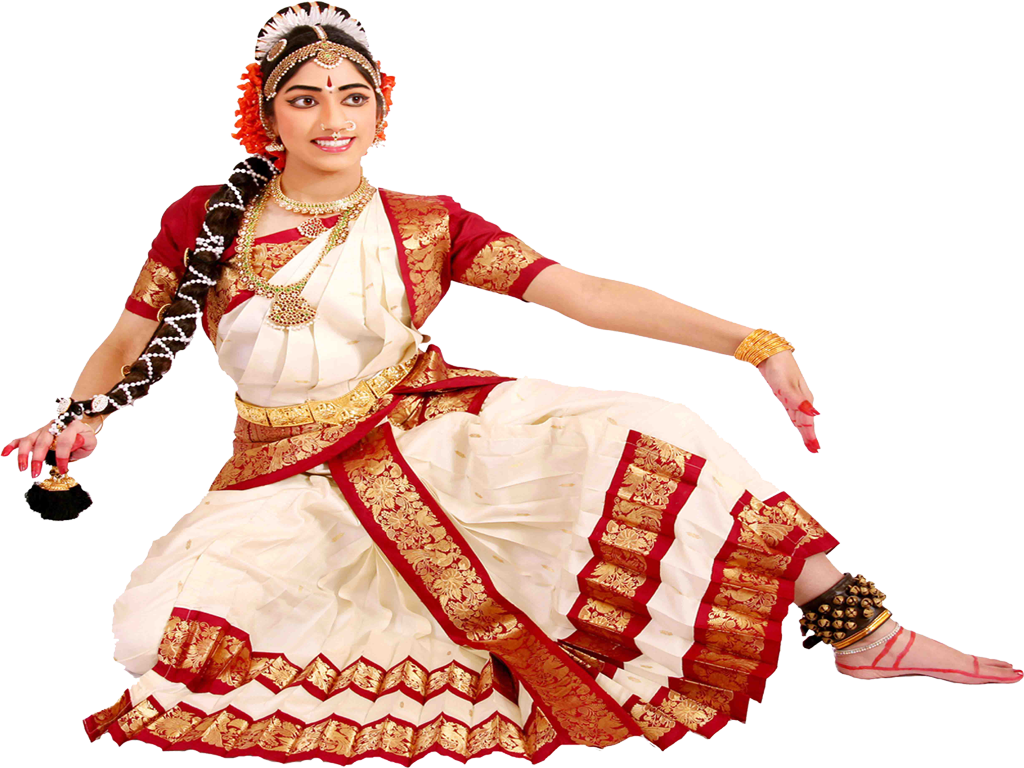 Kuchipudi dance requires talent to do dancing as well as singing. Kuchipudi is from Andhra Pradesh, India. The dance was performed by men for female roles. Now, it is mostly done by females. It formalize by dance and song. 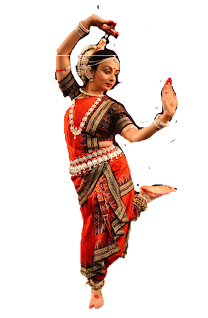