M. S. Dhoni also known as Mahendra Singh Dhoni is an International cricketer from India and also did captaincy for Indian cricket team from 2007 to 2016 for both One-day matches as well as Test matches. MS Dhoni is a right handed middle order batsmen in the team and also a famous wicket keeper in the cricket world. 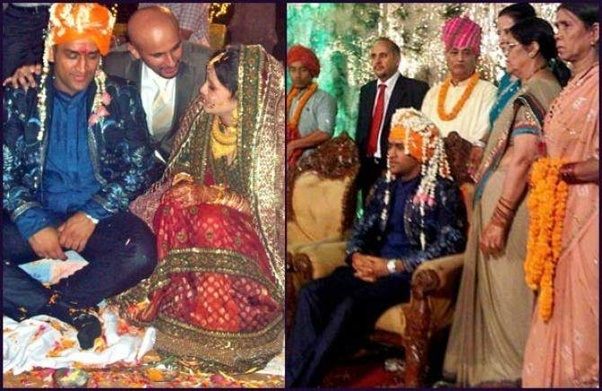 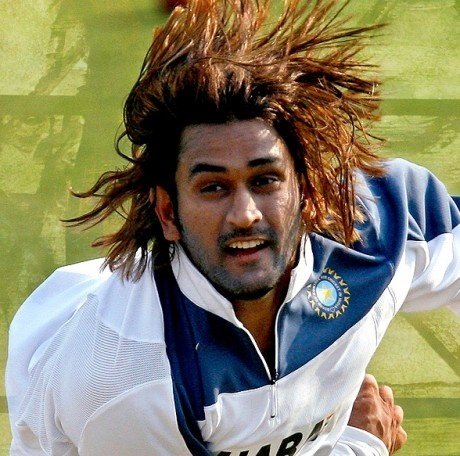 MSDhoni started his cricket carrier and got a turning point of excellent performance in Tri-nation tournament. He scored 360 runs in 6 first class matches with the 72.40 average. He elected to the   international cricket team with One-day International Match on 23 December 2004 with Bangladesh team and debuted to Test matches 2 December 2005 in Chennai against Srilanka Cricket Team. The favorite shot of dhoni is Paddle sweep and Helicopter shot. In December 2006 he debuted to Twenty overs matches against South Africa team. 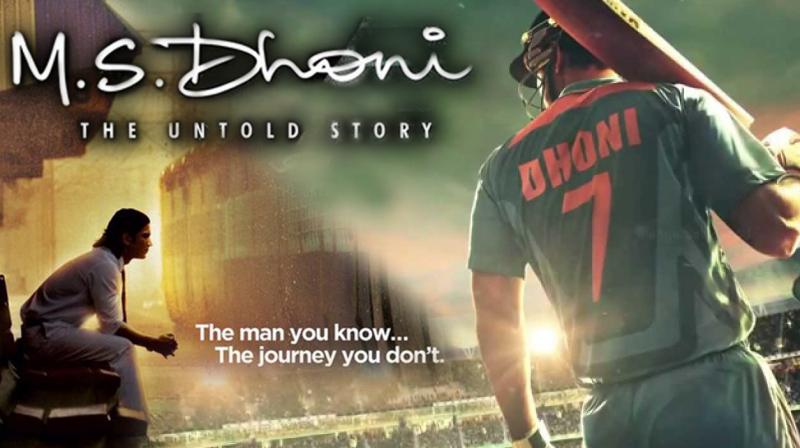 Recently, Director Neeraj Pandey had written and directed a movie on MSD with the Name of M. S. Dhoni: The Untold Story. Bollywood Actor Sushanth Singh Rajput acted for the Dhoni role and also acted many famous stars.

MS is also the Captain for Chennai Super Kings in Indian Premier League 2018. (IPL-2018). Click on the link to get the Full IPL 2018 schedule details.

MS is from Rajput Family caste.

Dhoni got 65% of marks in hid Board Exam

KR Benerjee sas while Dhoni doing a Goal keeper for Foot ball match in 1993 and gave suggestions him to learn cricket wicket keeping.

In his first debut match, Dhoni was duck out against Bangladesh.

Sourav Ganguly come and gave advise to live in Kolkata, but dhoni went back to Bihar and started a National Cricket Academy.

While he was trying to get a place for India team, he fall in love with Priyanka but after few months she was died in an accident.