Kolkata is most prominent and very crowded city in India and also Calcutta is a second most crowded nation in the world. In the transportation department, Kolkata faced lot of issues. They launched metro services in Kolkata. These metro trains are efficient, fast and most reliable. Here is the list of 10 interesting facts need to know about the Kolkata Metro Train.

Metro Railways are launched their 1st service on 1984 in Kolkata, India. They started the services under Metro Rail Corporation and it operates through the Ministry of Railways. These metro systems are called as ‘India’s First and Kolkata’s Pride‘.

9. Kolkata Metro was a International Project

Many top cities facing lot of problems in traffic and kolkata also facing lot of transportation issues with heavy public. To address the traffic blocking the metro project was initiated in Kolkata. Government of India invited the French Team metro experts for the plan. Later German engineers finalized the master plan and started metro works in the year of 1972. This project is a International project let by India Government.

In Kolkata Metro trains used most advanced technologies such as using of VHF radio communication system, vending system, automatic ticket taking system, sub-stations in underground, cut and cover method using sheet piles and diaphragm and many more services. These all can be done under advanced civil engineer methods.

7. An Expansion of Metro System was started in 2010

5. Kolkata Metro will have 100 Metro stations on completion of 6 lines

By the completion of all 6 lines, the metro will run in Kolkata and its major suburbs. From the Metro lines of 1 to 6 mostly will have 29 metro stations. This is the India’s Biggest metro project mostly metro works will complete by the end of 2019. 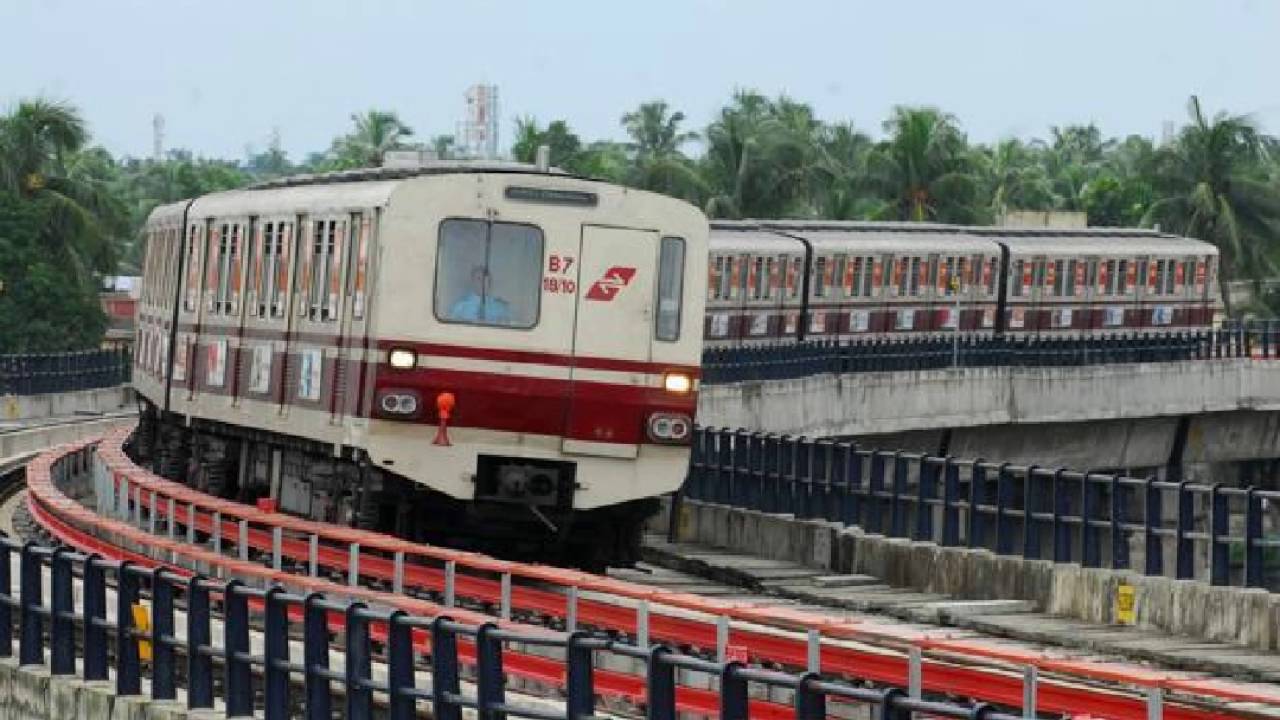 4. Most of Kolkata Metro Stations are underground

3. Started Magnetic Ticketing System in 2011 instead of Tokens

In 1984, Kolkata Metro system started Token system for passengers until 2011. Later they started RFID (Radio Frequency Identification Tokens) in 2011. This process is most easy, efficient to use and low cost.

Kolkata metro started smart card services instead of RFID tokens for multi riding system and it also having the storage capability.

1. Kolkata Metro System is helping the passengers from Traffic Jam

Kolkata people love these metro services. There you can find heavy traffic and takes much time to travel from one place to other place. Metro trains are most efficient to travel in a less time. This is an amazing service provided by the Metro authorities.