Bollywood is the largest film industry in India. In India 44% of Box office Revenue is getting from the Bollywood industry. Here, in any movie you can see exceptional dance performances for the music. This will make the movie so colorful. The movie choreographers are the responsible for the dance movements. Remo D’Souza is also known as Ramesh Gopi Nair, he was born on 2 April 1972. He is a famous choreographer, director and actor. Mostly he doing the choreography for the Hindi movies. Remo is the Judge for popular TV show Jhalak Dikla Jha along with the great actress and fabulous dancer Madhuri Dixit. He did choreography for 80+ movies in the Indian Film Industry. Farah Khan was born in January 9, 1965. She is an amazing choreographer, producer, actress and director. In Bollywood, she choreographed 80+ movies in 100 songs. She is the famous lady choreographer in the Bollywood. She recently did dance moves for Jackie chan’s Indo – Chinese movie named Kunf Fu Yoga. She got many awards for her Choreography in the Bollywood.

Prabhu Deva is a famous Indian choreographer born in April 3, 1973. He done choreography for many films in Telugu, Hindi, Malayalam, Kannada and Hindi films. Ho got 2 national awards for his exceptional choreography. People lovingly called him as a Indian Michael Jackson. The way he performs dance is with high energy and make viewers attract.

Ahmed Khan is an popular choreographer, writer, director and actor in India. He choreographed many movies in Bollywood Industry as well as many film industries also. He did famous movies like Taal, Kick, Rangeela, Ghajini and etc.., He is also Judge for the Dance India Dance Lil Reality show season 3. For his amazing choreography in many movies, he got many awards in India.

Terrence Lewis is an amazing choreographer and Indian dancer, born in 10 April 1975. He is very famous and specialized in the contemporary dance. He Judged for the Indian dance show Dance India Dance in the 1, 2 and 3 seasons. He is running a dance academy named “Terence Lewis Contemporary Dance Company”. He also conducting the dancing workshops in the India as well as Abroad. He is the Judge for Star Parivaar awards function and won the Best Judge award. 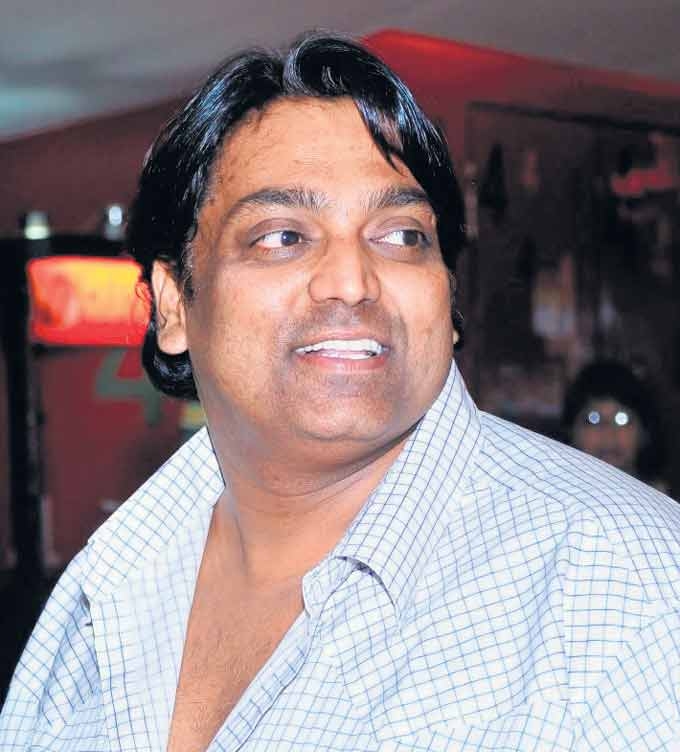 Ganesh Acharya is an famous Indian choreographer, actor and director. He did various films in the Bollywood like Bodyguard, Singham, etc.., For his fabulous choreography he won National Award and nominated for the Film fare award also. 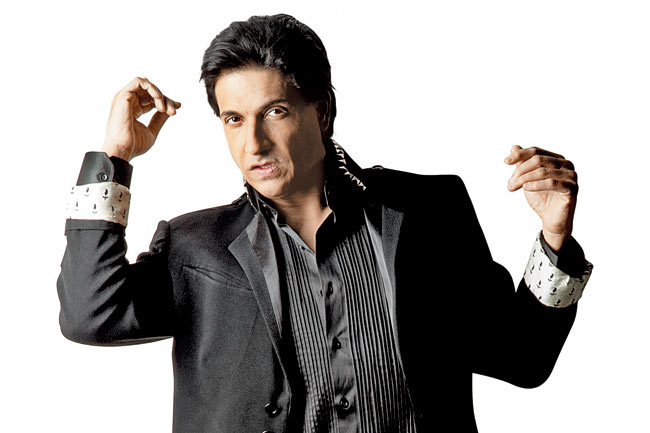 Shaimak Davar is an great Choreographer in India, born on October-19th 1961. He introduced new dance waves in India. He is more famous for the Shiamak Style of dance. He did choreography for the commonwealth games in Delhi and Melbourne. Davar is also choreographed for the Award shows and Bollywood movies. He is the choreographer for the Hollywood movie Mission Impossible 4.

She is a great Choreographer in India and did many films in the Bollywood. Vaibhavi choreographed for the famous song called ‘Dhol Baje’ after this song took break and started choreography for popular movies like Devdas, Dhoom, Rab ne Bana Di Jodi, Bunty Aur Babli, Fida, Aaja NAchle and Veer Sara. She is also did choreography in Australian Musical hit “Merchant of Bollywood”.

Saroj Khan is a fabulous choreographer in India, born on 22 November 1947. Saroj khan is also known as Nirmala Kishanchand Sadhu Singh Nagpal. She did choreography for 2000+ films. She also did Judge for the NAch Baliye, Boogie Woogie, Nachve Saroj Khan and Jhalak Dikhla Jha shows. She also got NAtional award for the Amazing choreography and also got Film fare awards as well as American Choreography Award. 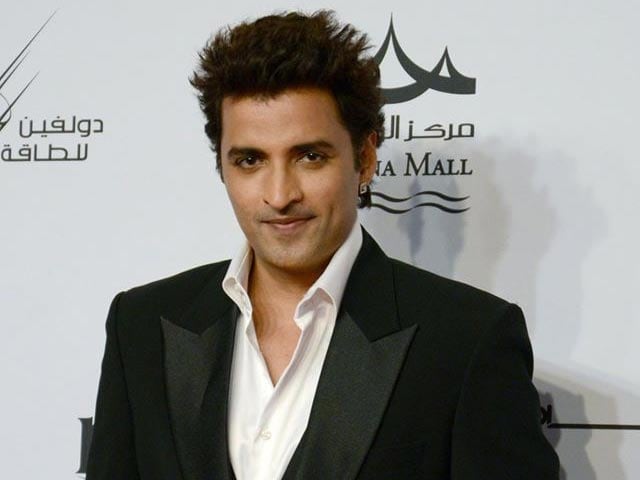 Ganesh Hedge is an Famous Bollywood Choreographer, Singer and Director, born on 10 November 1974. He choreographed for the Lagaan movie and nominated that song for the Oscar. He also did many stage shows and gor good name for Temptation 2014.